Aniara Omann – Birthday of the World 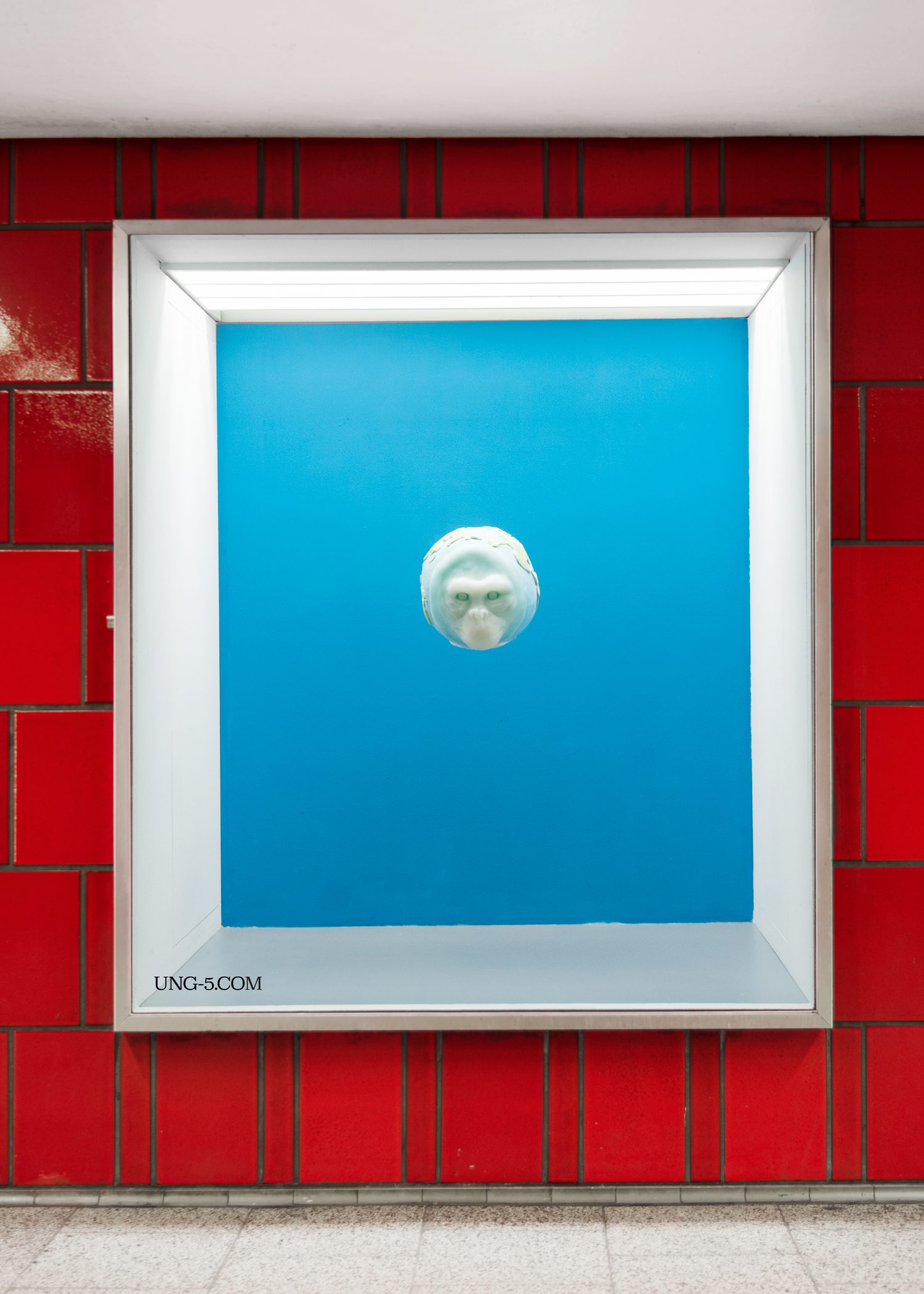 Birthday of the World by Aniara Omann

In Flammarion’s engraving, humankind puts its head through the atmosphere, looking for existence elsewhere for an inward understanding of itself.

In Birthday of the world, Aniara Omann touches on existential terrain that forms a metaphysical relation between Earth and Mars in a figurative manner. Borrowing the title from science-fiction writer Ursula K. Le Guin, Omann points at the question of humanity’s situatedness in (re)configurations of worlding and unworlding.

Looking outward, we see planet Mars framed in black atmosphere. Everything we touch takes on an anthropomorphic tint and subordinates to a human Gestell. Here, Mars’ cunning gaze and art déco-inspired facial structure take the legacy of dystopian sci-fi film Metropolis’ robot of the underworld, where the exploitation of an underground working-class is extrapolated for a luxurious lifestyle of an ignorant upper class. In reality, human attempts at interplanetary colonization declare terra mater exhausted from extracting natural resources. With this planned exit, futurism is faced as a progress-oriented articulation of past, present, and future, in which the future is constituted through the devaluing of the past and the erasure of a viable present. Mars could then become a backup, a new, extraplanetary terraforming. In this linkage, Mars also stands as a trope for the necropolitical, laying bare a cruel fiction in the making that sacrifices undoing the current present. We look outward, away, curious, exiting towards new beginnings.

Looking inward, to the other case onto planet Earth surrounded by a blue sky. Everything that touches us makes us permeable and receptive for the biosphere that hosts us, that we too are expressions of nature, after all. Everything that impinges on the planet impinges on us, fosters a terrestrial kinship, creating a consciousness for nature as one. Here, Earth takes shape as the face of a blind monkey, a drip of evolution’s past into the present. In the face of current palpable and irreversible ecosystemic collapses, slow violence is taking place. This kind of harm plays out environmentally, manifesting itself unevenly, unleashing shifting temporalities of violence. Earth isn’t a static constant but a dynamic, living planet composed of complex ecosystemic phenomena that are sensitive, vulnerable and brutally responsive to their destruction. In this lineage, we become less Anthropos but rather a piece of Gaia, eternally entangled, subscended. We look inward, towards tangible endings that have already begun.

A tension between these marked domains of interiority and exteriority is displayed: Omann’s figurative mise-en-scene suggests that humankind is not an outside observer of the world but can only truly know by situating itself as part of that place it seeks to understand. Thus, the boundaries of the domains of interiority and exteriority, of futurity and past, beginnings and endings, lose their previous designations. Earthly existence may be grasped as an entanglement that lacks an independent, self-contained existence, in which organic beings emerge through and as part of their intra-relating. Fast-forwarding to the ending, this implies that earthly decay is not going to be a contained story. It is this sensuality of interwoven, interspecies connections and ecological interdependencies that Omann invokes – after all, nature has proven to be an artificial, malfunctioning category to think in.

In Birthday of the World, Earth and Mars become sites of transmutation between earthly linkage, between the notion of human locatability, living as separate entities and intra-relating, living as a condition of entanglement. 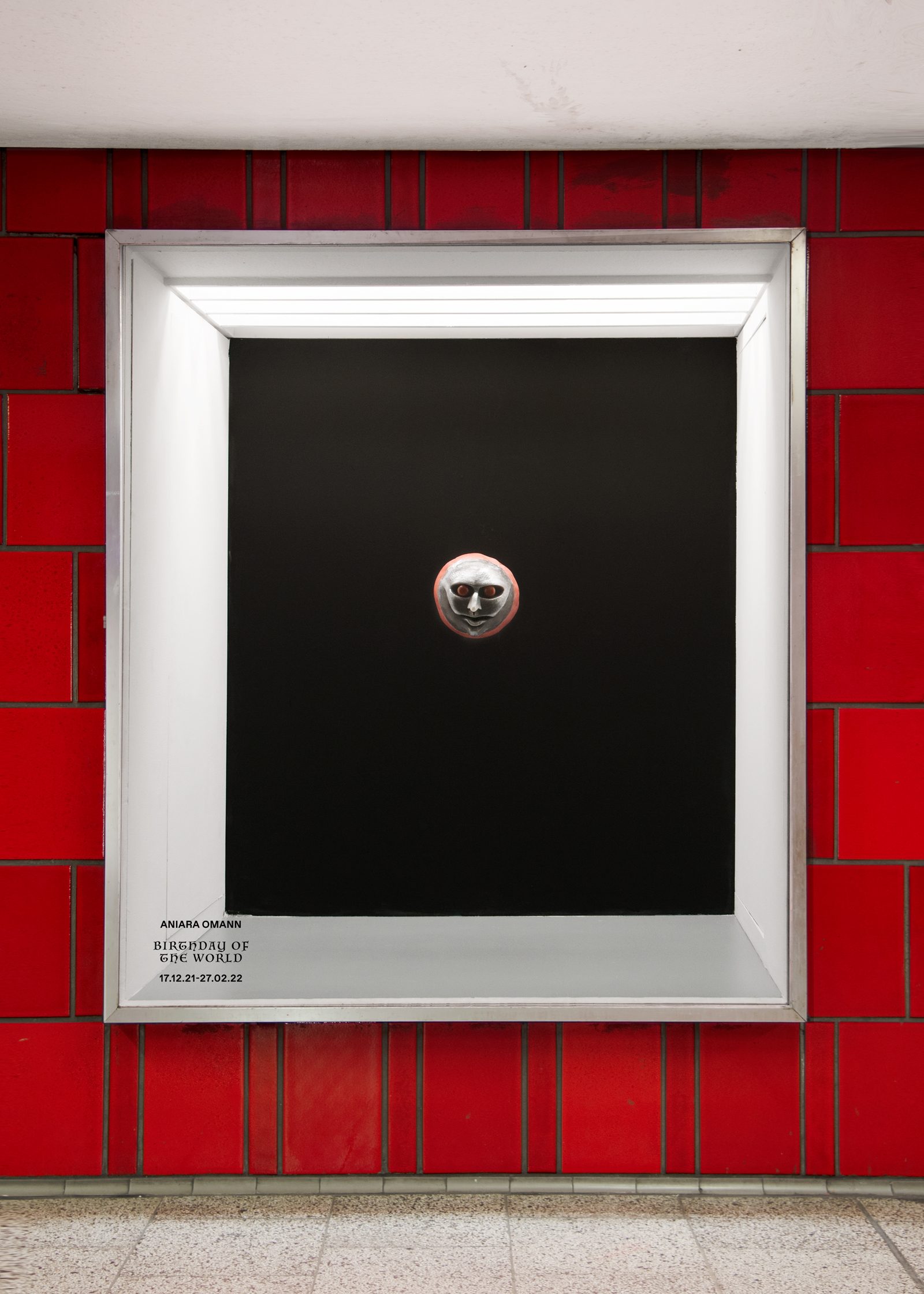 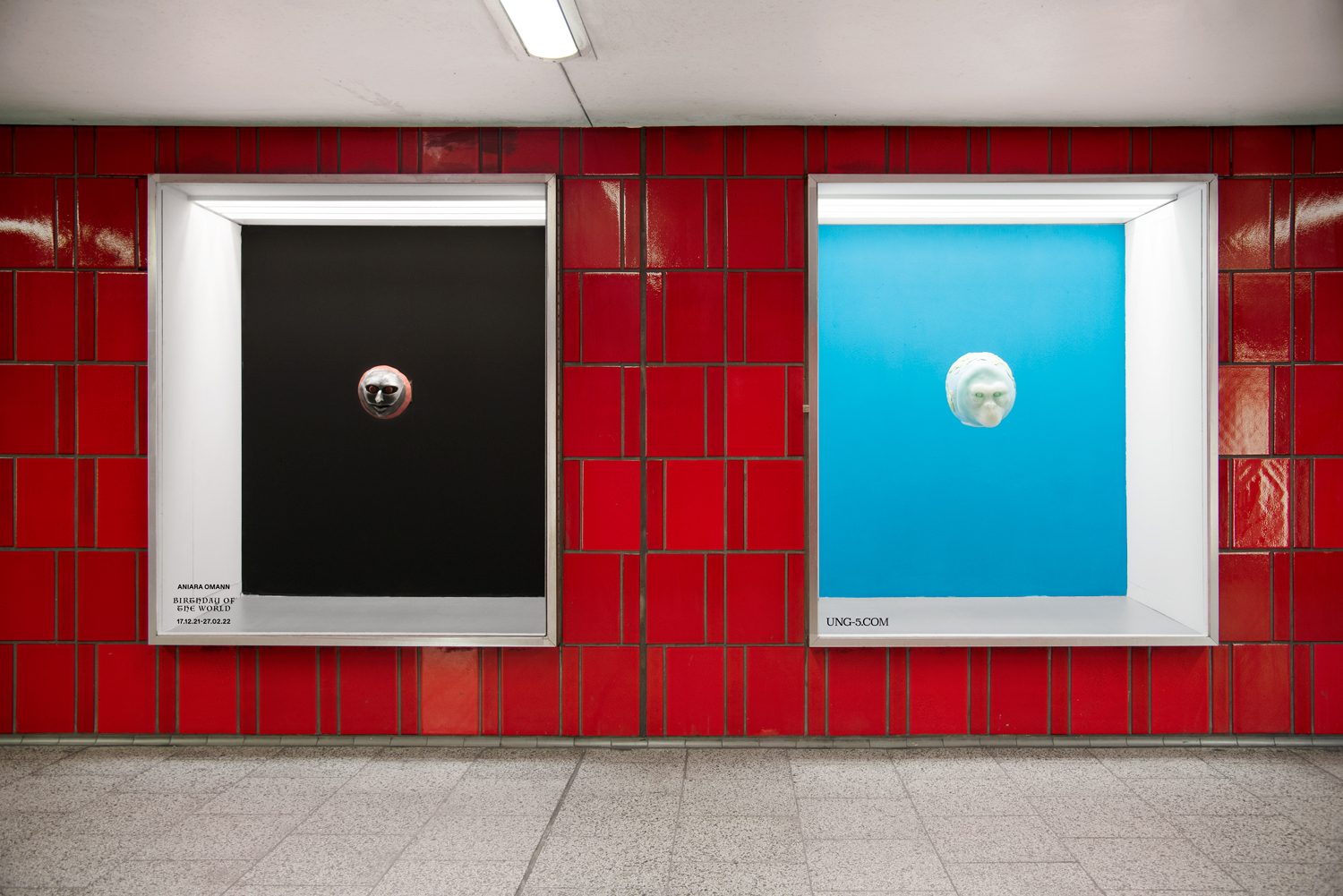 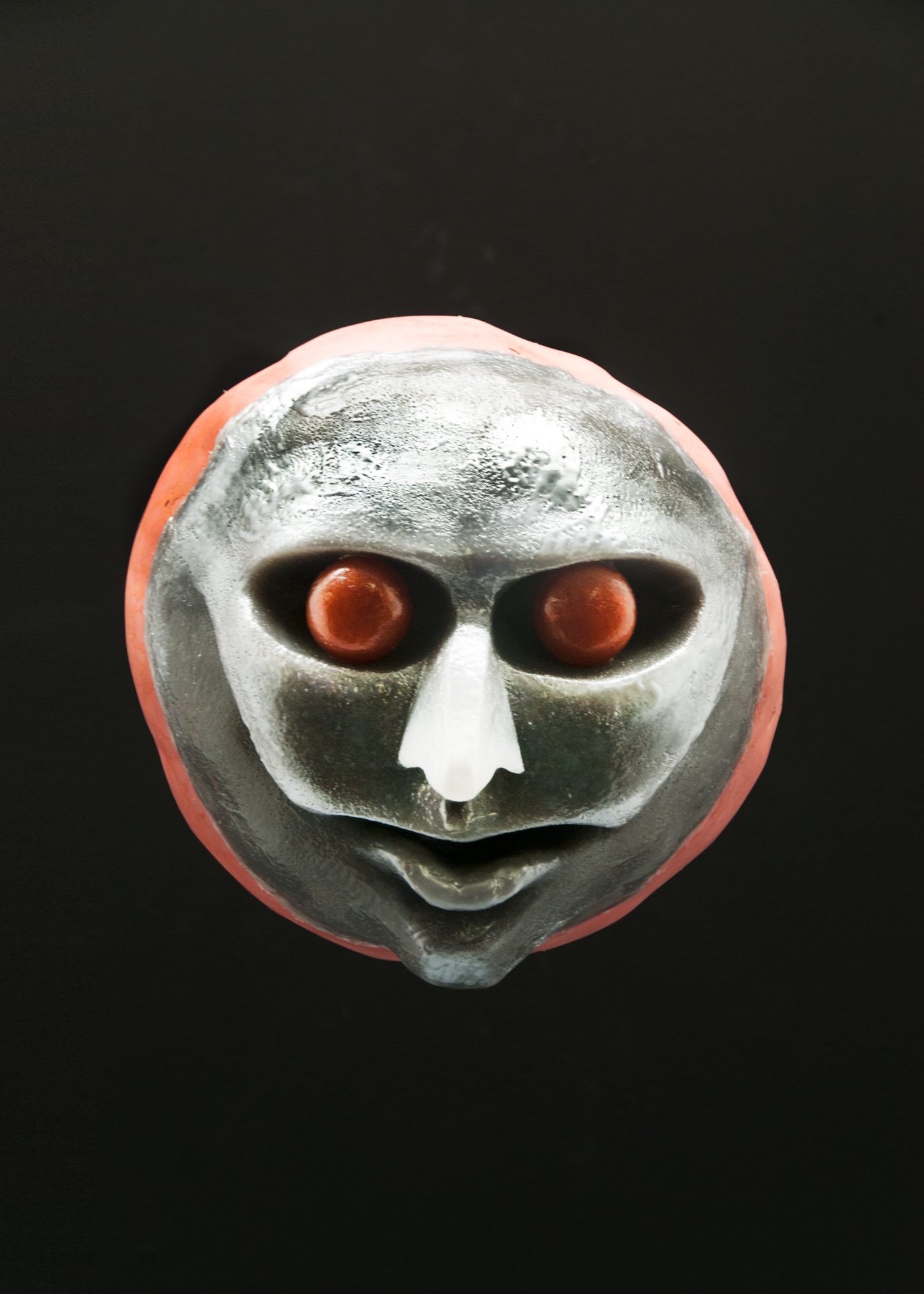 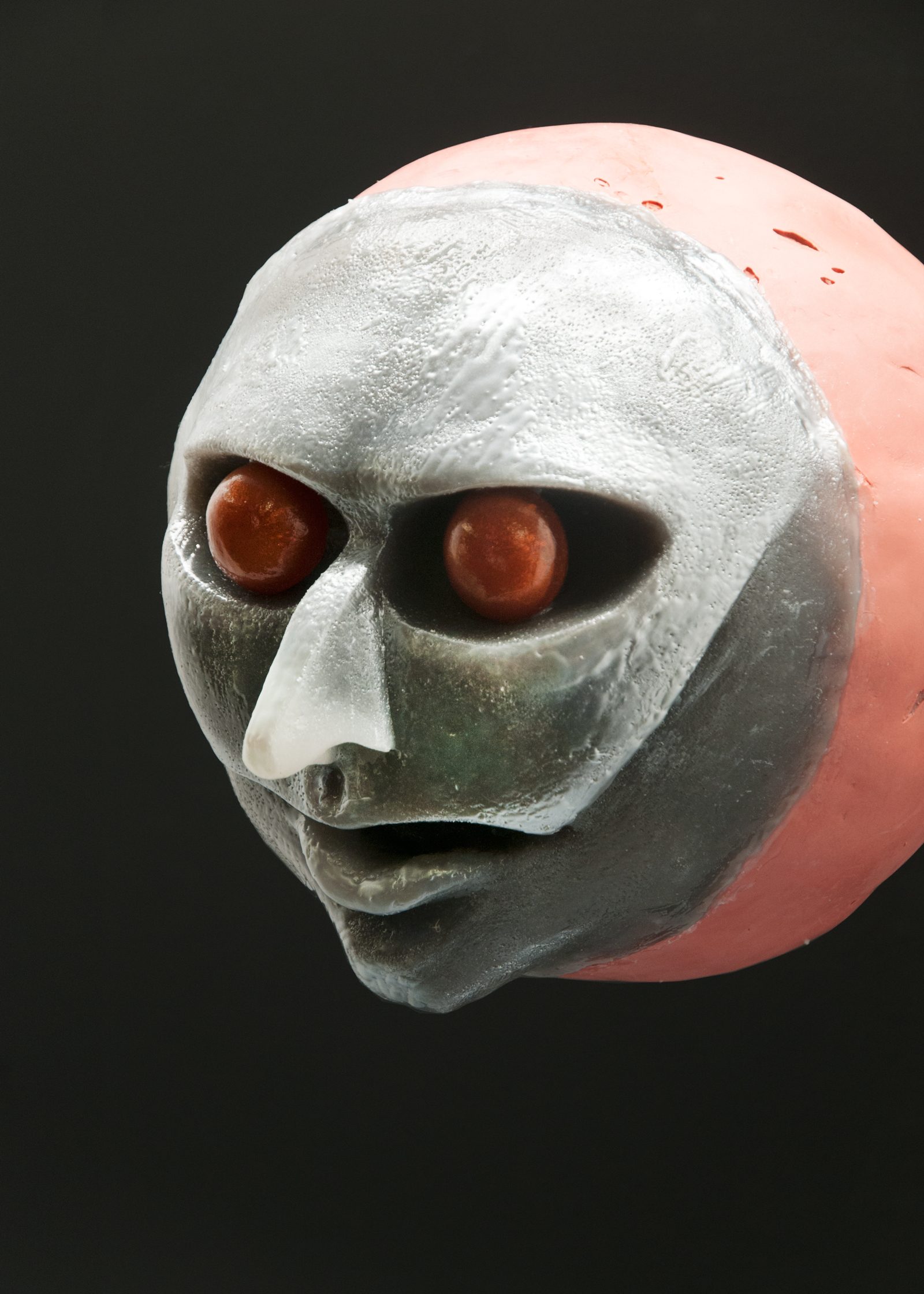 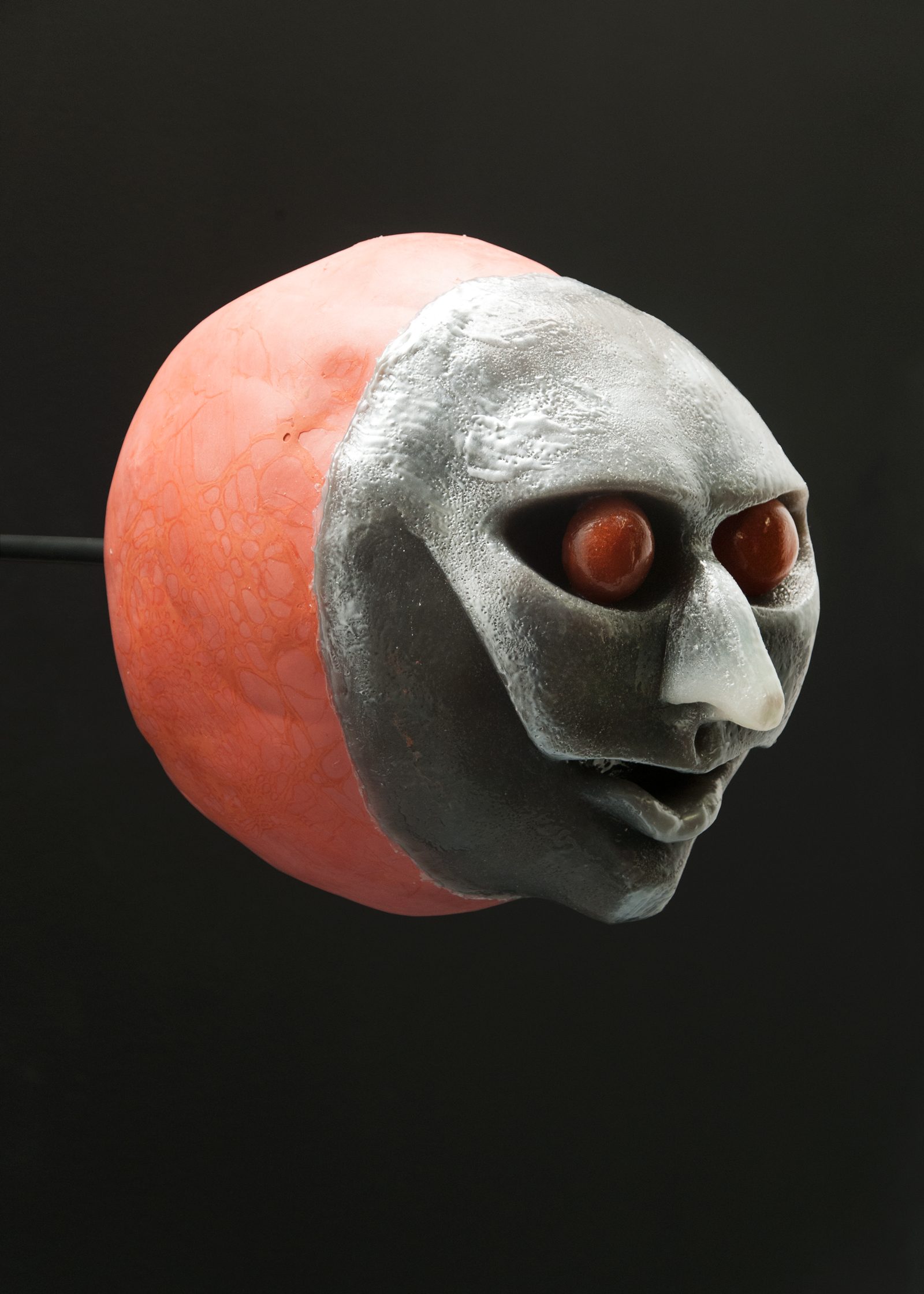 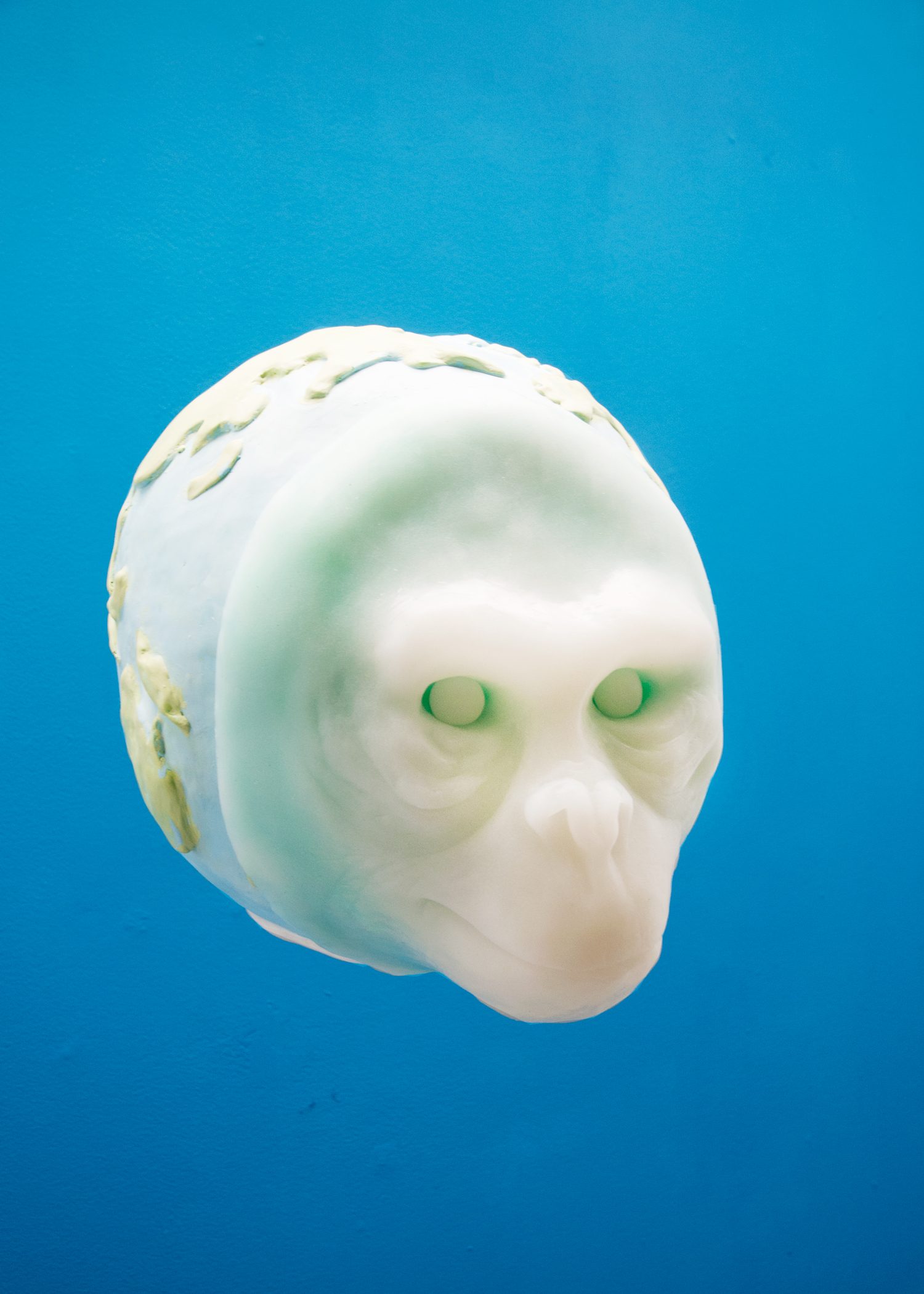 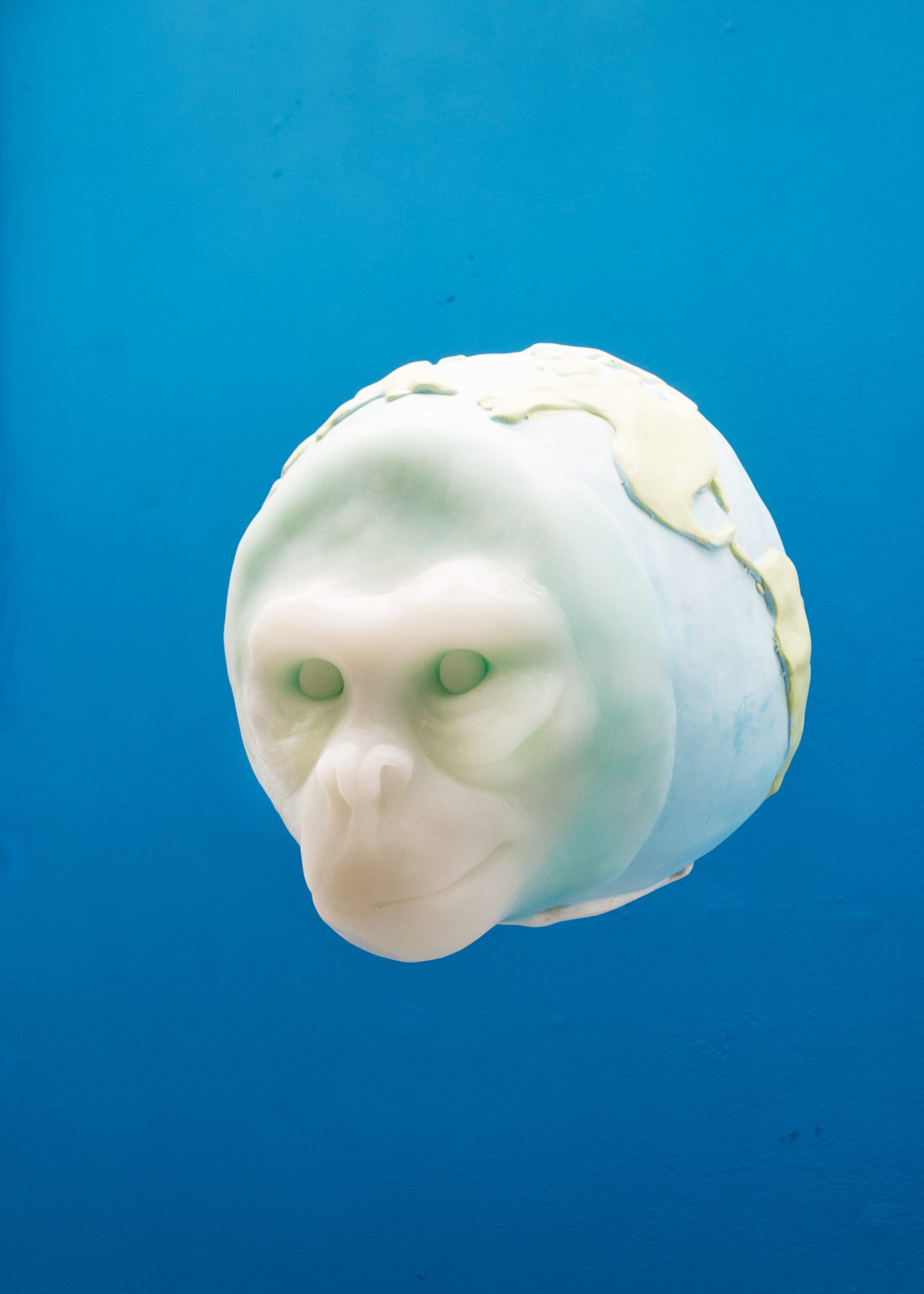